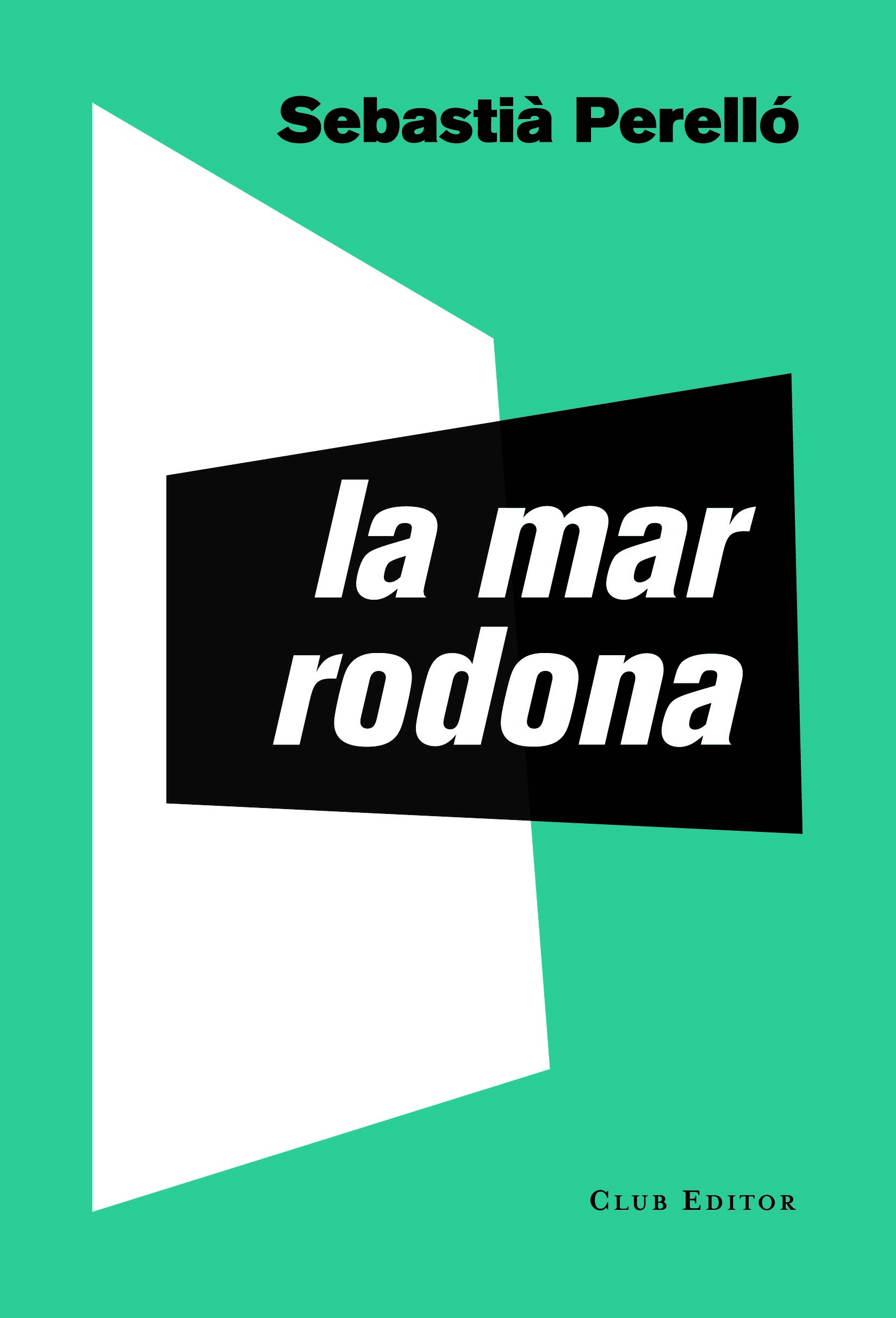 The round sea is what Majorcans call the Mediterranean that surrounds their island, containing them in like fish in a tank, despite time’s passing. This book contains
three independent novellas that can stand alone or hang together as a triptych. They are set in three moments in time—the start of the Spanish Civil War, the transition
to democracy in the mid-seventies, and the turn of the 21st century—from three different points of view: a barber’s son observing the adult world who’s asked to deliver an inmate’s note; a neighbourhood witnessing a woman’s death announced by a watermelon rolling down the street; and an erudite young man presiding
over the postmodern project of an anti-hotel.

In richly languid and baroque prose that reflects a wide range of registers, Sebastià Perelló offers a poignant universal testimony on the importance of memory and identity in this triptych about lies, about how what remains unsaid—from 1936 to the present day—keeps us from fully being part of our own history, appearing instead as figures that mar the postcard
landscape 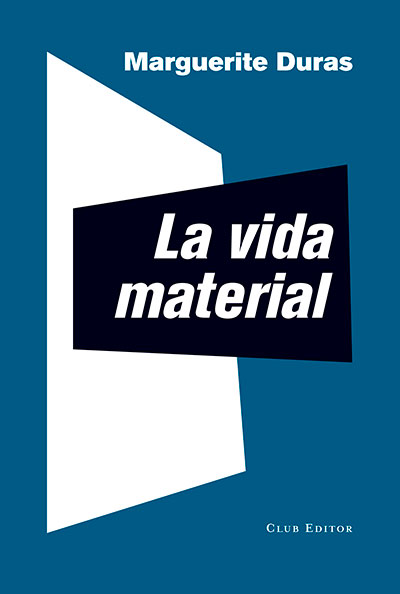 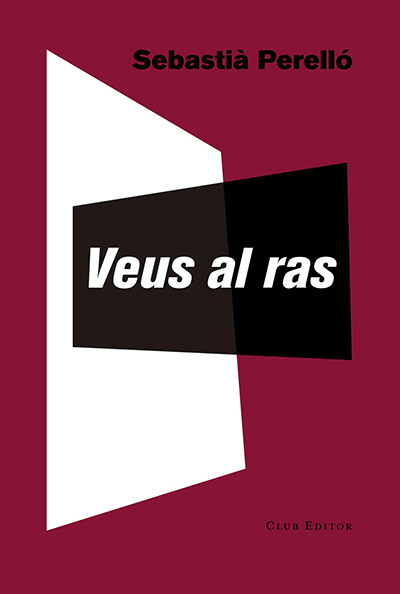 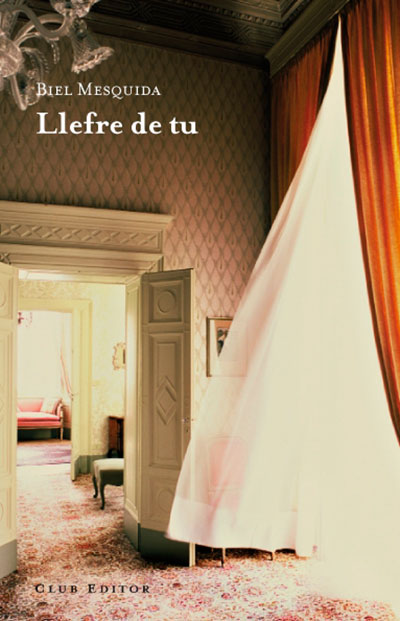 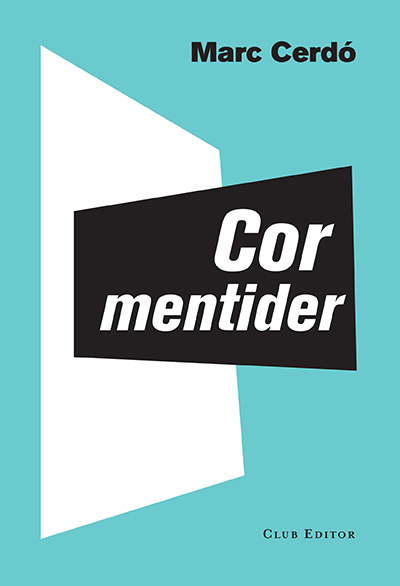