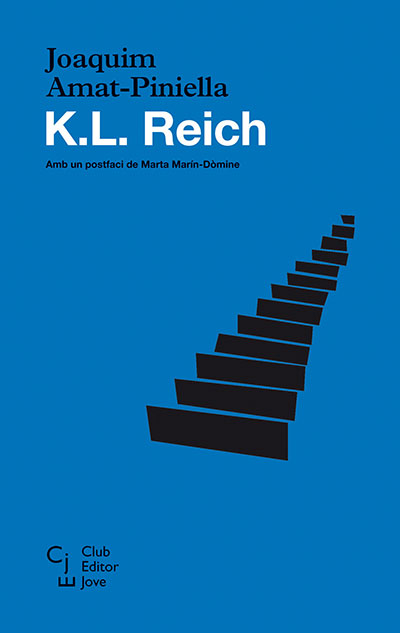 K. L. Reich, is a central work of testimonial literature of the Nazi concentration camps. Begun immediately after Amat-Piniella’s liberation in 1945, the book is based on his own four-year internment at Mauthausen.

“When the war is over, remember all this. Remember me,” implores one of the book’s characters on his deathbed, and it is this call to bear witness that Amat-Piniella takes up in his account of the Spanish Republican fighters who were exiled in France at the end of the Spanish Civil War in 1939 and soon swept up into the German concentration camp system. As an already organized anti-fascist army, they played an important role as a nucleus of resistance within the camps, and their story is little known to English-language readers.

Because of the length of his internment, his decision to write his book as fiction, and his staggering powers of observation and recollection, Amat-Piniella’s portrayal of life in the camps is unmatched in scope and detail. It is also a compelling study of three powerful ideological movements at work at the time: anarchism, communism, and fascism, all within the desperate and brutal world of the camps.

“My book does not seek to deepen wounds or differences, but to unite people before cruelty,” said Amat-Piniella. This is an essential text as we ponder the twentieth century and its meaning to us today. This edition includes a new preface, annotations, and a translators’ note.