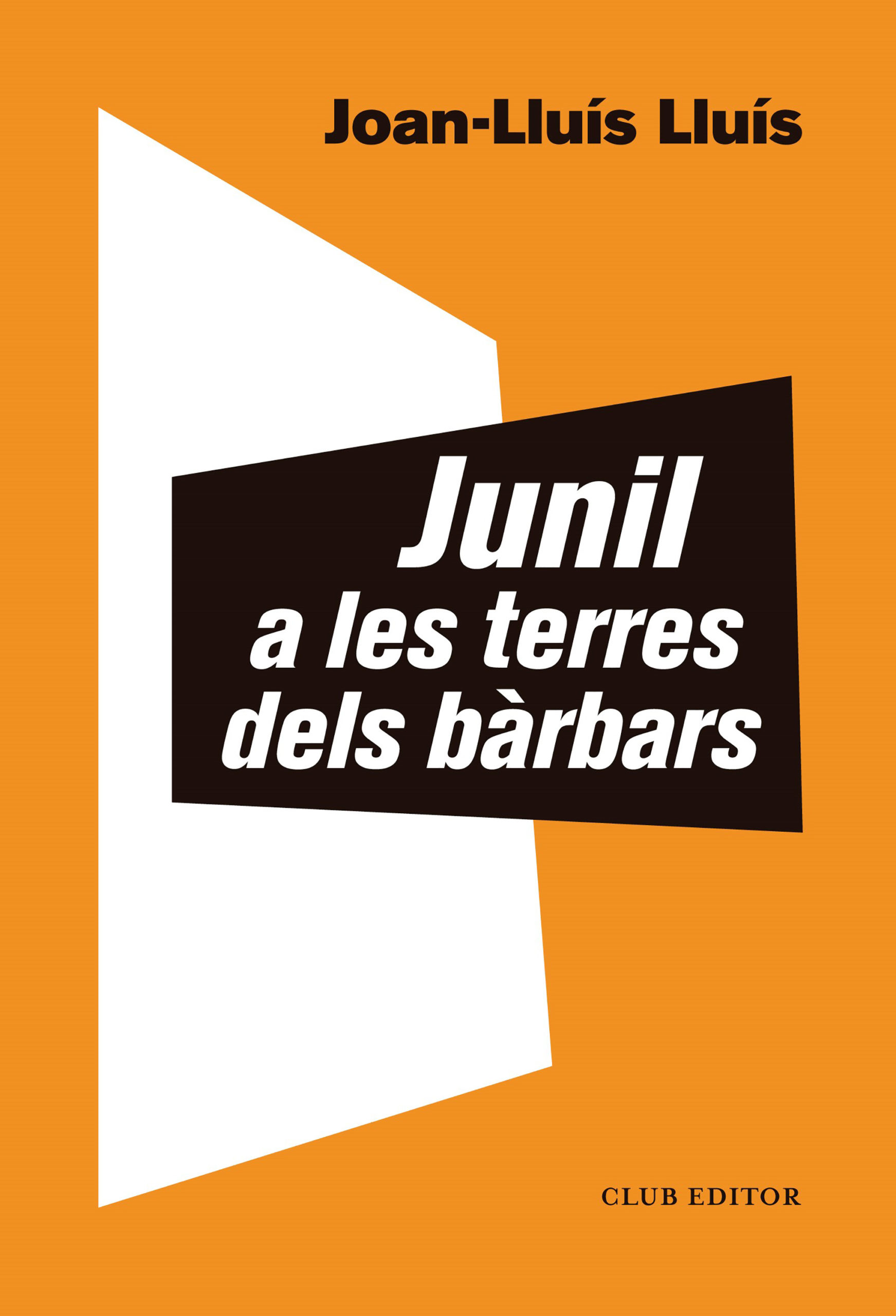 By one of the most iconic, read, awarded and admired Catalan authors.  A contemporary classic.

A splendid and universal adventure story, with the classic aroma of an oral fable and a real taste for the language.

After traveling to the XIXth century New Caledonia in El navegant (2016) and raising the uchrony of the murder of a dictator in Jo soc aquell que va matar Franco (Sant Jordi Award, 2018), Lluís sets a major challenge in Junil a les terres dels bàrbars (2021).

Set 2.000 years ago near the frontier between the Empire of the south and the barbarians of the north, Junil tells the libertarian utopia of a group of people who walk in search of a better future,
with imagination and the power of language as tools capable of breaking down any wall.

For little Junil, life turns upside down when her family dies in a fire. Only she and her father, a ruthless cruel man, survive, and they try to rebuild life in the city of Nyala. A second disaster will force Junil to leave again, this time not to rebuild her life but to save it. She leaves the limits of the empire not as the helpless girl she was but as a clever and strongest young woman who, surprisingly enough, can read. In the company of three runaway slaves -a maimed, an old gladiator and a scholarly and quirky custodian of the goddess Minerva-, she undertake a journey towards a land where slavery does not exist and learn to grope through an unknown world where gods and languages vary. This life journey is not ony a scape but also follows the irresistible lure of the verses of Ovid, the exiled poet that feeds her soul day after day.

With reminiscent of details The Name of the Rose and Fahrenheit 451, Lluís shares a fable that goes far beyond a story set at the beginning of the Christian era.” — La Vanguardia

“The best book by Lluís. A celebration of the art of storytelling, which has the tone of a fable or an oral and wonderful tale.” — Ponç Puigdevall, El país

“Literature as a liberating element. […] Her companions (of Junil) have symbolic features, such as the lion and the tin man in The Wizard of Oz.” — El punt avui

Pere Antoni Pons – “An essential and epic tale of a foundational feat: the origin of a tribe, the forging of a worldview, the birth of a culture, the genesis of a mythology. […] The prose is of a robust physicality, but it shows meticulous care to the exquisiteness.” — Ara Llegim

“[In Junil] Lluís bets on the strength of literature, languages and friendship. Wrapped in his already genuine and apparently spontaneous metaphorical capacity, Lluís sprinkles the novel with formal games.”  —  Carles Geli, El País

“What sustains the novel is the author’s narrative capacity, with his colossal imagination. […] An allegory of the path towards the ideals of freedom and democracy that also hides a journey to the heart of language.” — El periódico

“A book that makes one love literature, an adventure novel that is a love letter to languages, art and the need for translation. […] This book is a treasure that creates a whole world.” — Jaume C. Pons Alorda, publisher, writer, translator 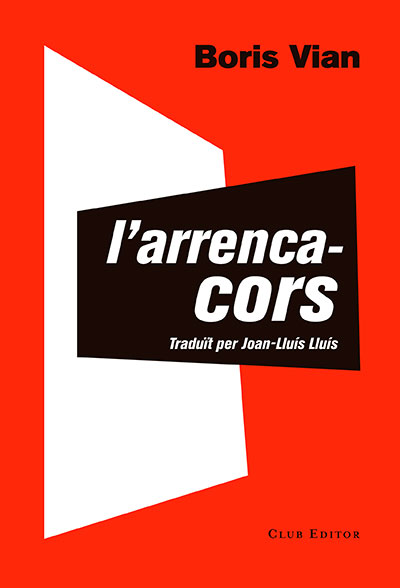 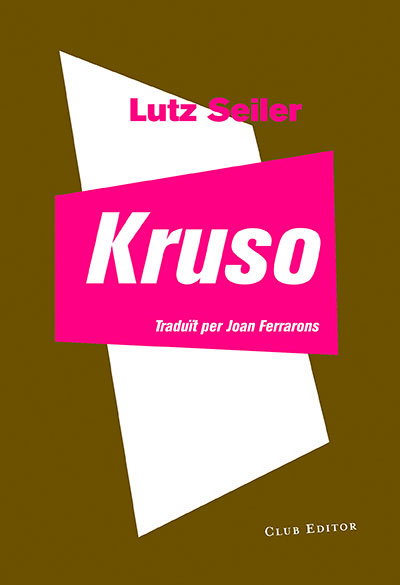 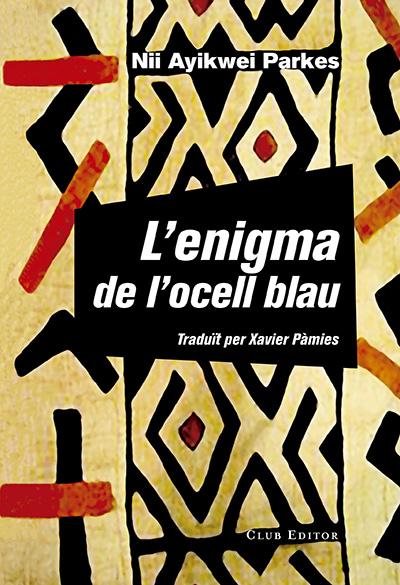 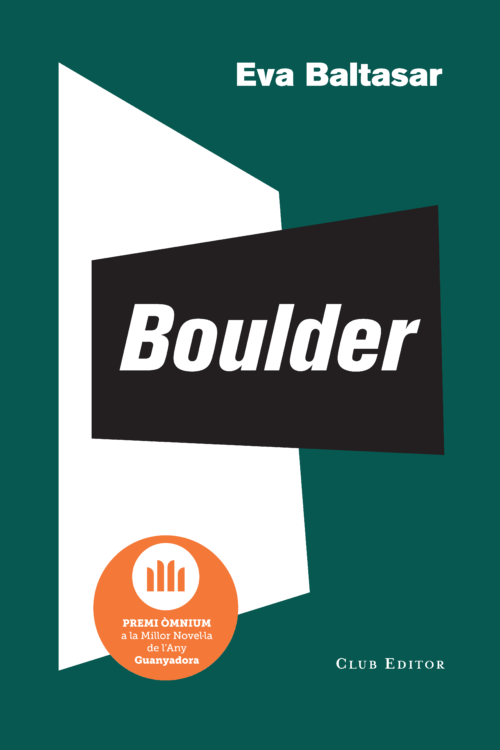 BEST NOVEL IN CATALAN 2020 ÒMNIUM AWARD Working as a cook on a merchant ship, a woman comes to know and love Samsa, a woman...
Boulder
Eva Baltasar